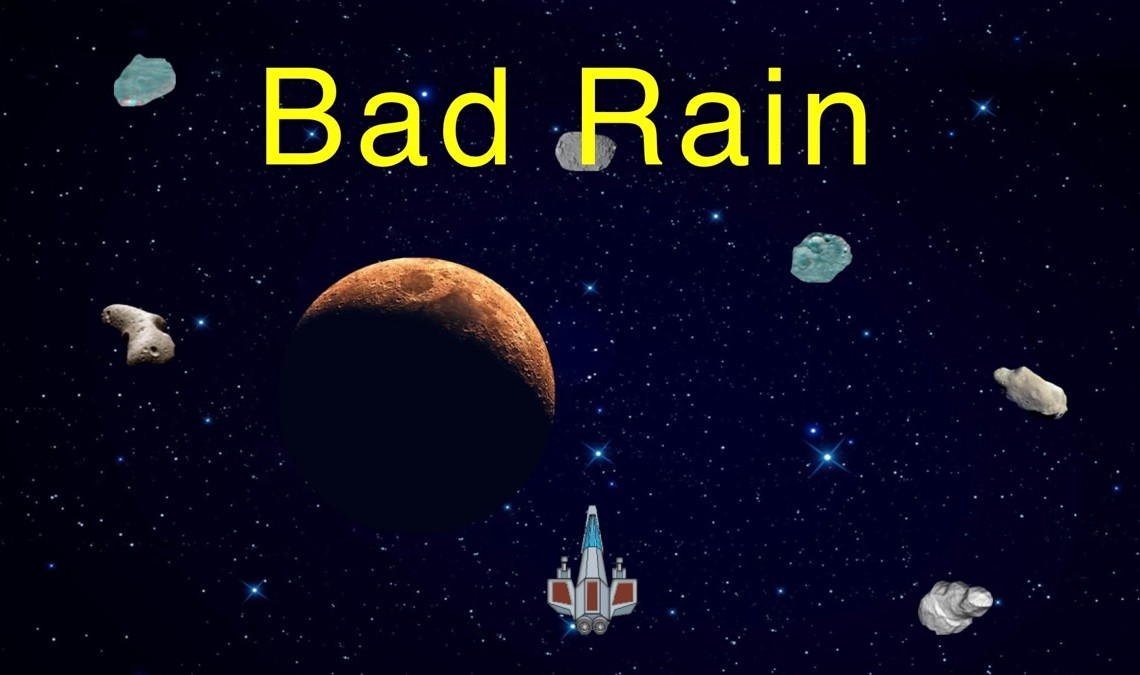 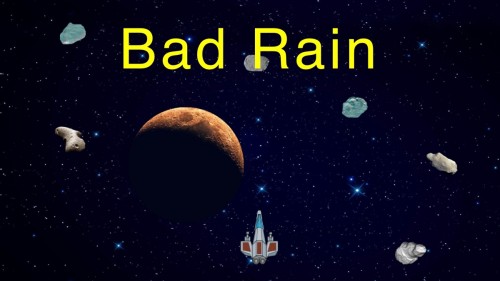 It took some time, but the fist update for BadRain is available.

Score is saved in the Game Center Leaderboard. To access the Leaderboard you need a device with the Game Center App (iPhone, iPad, Mac). You can compare score with your friends.
You can also see there the list of achievements that where added to the game. 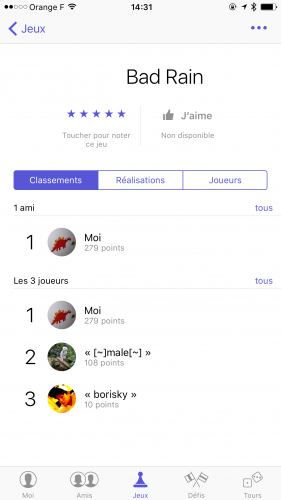 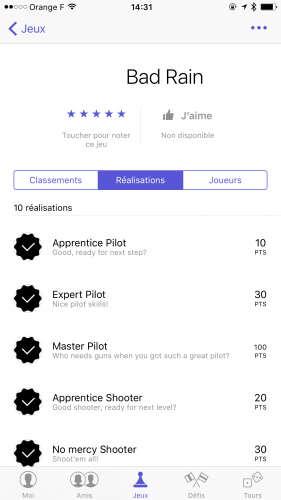 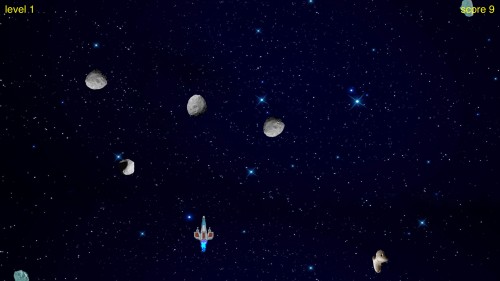 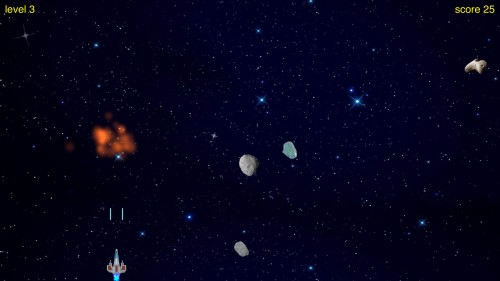 Fixed a bug on laser beams that keep staying on the screen even.

Shooting with a game controller now happens on button pressed and not on button up.
Big refactoring of the code in order to open the sources not far in the future.
The refactoring brought some nice optimisations in memory usage and gameplay.

What didn’t make in the version

Enjoy the update, meanwhile I have a lot to do for the next update.
Unless there’s a need of a bug fix it will be a 1.2 release so there’ll be a new feature in it.